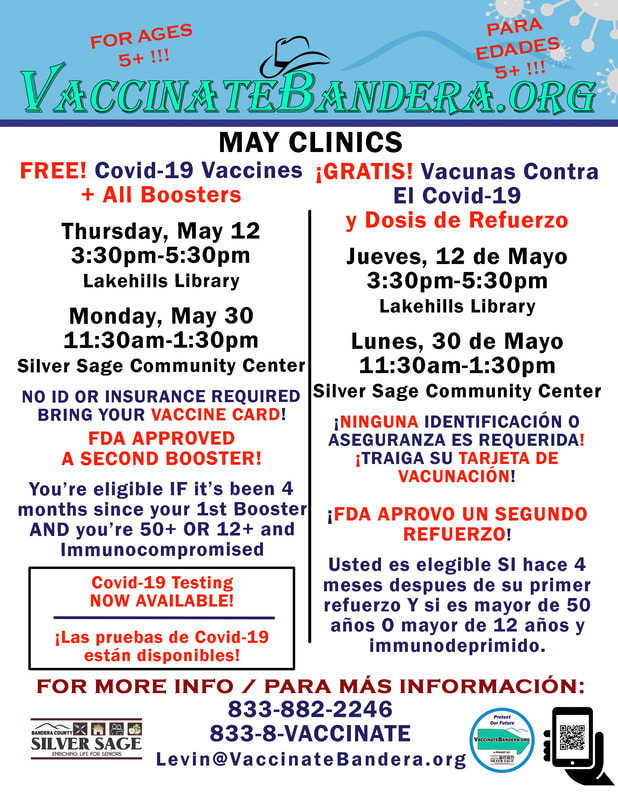 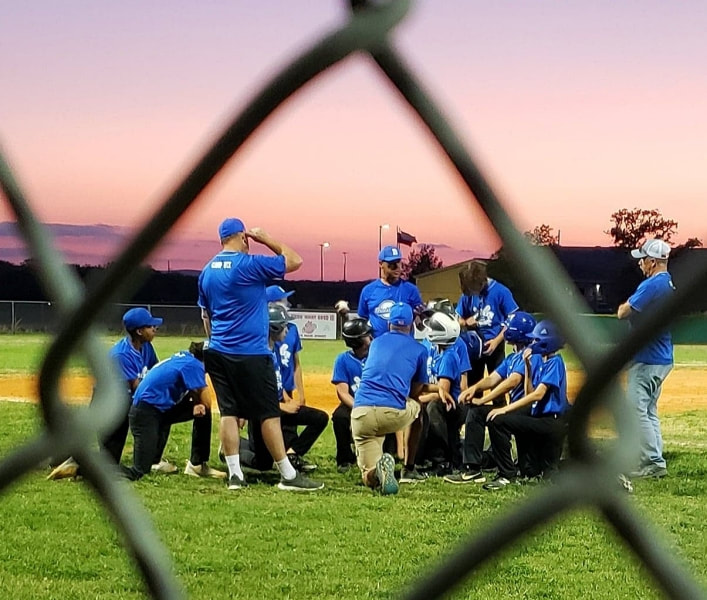 Bandera Little League
Bandera’s Junior Little League boys team, comprised of sixth through eighth graders, completed their nearly undefeated 2022 season with a 22-3 win over Kerrville, to finish the season with a record-setting 12-1.
The Bandera squad’s only loss was a 10-1 defeat, against the Ingram team earlier in the year.

Basketball
Bandera senior Ryan Perez will join the ranks of Bandera graduates moving to the next level when he signs a letter of intent to play basketball at Arlington Baptist University on Wednesday.
Perez will join a winning program that went 16-9 last season, winning  the NCCAA Southwest Regional tournament in February, but losing in the first round of that national championship. The Patriots also won the ACCA National Championship, 78-75 over ULACD.

BISD Athletics
If your 7th through 12th grade student athlete wants to participate in any Bandera ISD sport, the school district’s Rank One athletic forms are required to be turned in by Aug. 1.
The Bandera Prophet is grounded on the premise that relevant news delivery is ever-evolving. Founded by newspaper veterans, the Prophet delivers up-to-date information by writers and photographers who combined have 50-plus years of experience in the field and newsroom. Completely free to readers, the Prophet is published on multiple platforms, and shared within the online community. No paywalls and no paid subscriptions
make news, sports, feature stories and more immediately available with one click of a button or one swipe on a keypad.
All content copyright property of The Bandera Prophet