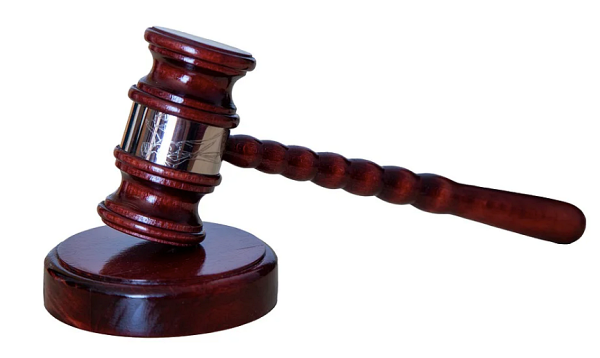 A Bandera man was sentenced to 45 years in prison for a fatal shooting in January of last year.
The two-day trial of Austin Small began Tuesday last week, and jurors returned a guilty verdict Thursday evening, with a recommended penalty of 45 years in prison, according to Chief Deputy Matt King.
Small, 26, was charged with the murder of Zachary Bower, who died after being shot outside the Bandera city limits on Houston Street. King said Small may be eligible for parole in 30 years.
The Bandera Prophet is grounded on the premise that relevant news delivery is ever-evolving. Founded by newspaper veterans, the Prophet delivers up-to-date information by writers and photographers who combined have 50-plus years of experience in the field and newsroom. Completely free to readers, the Prophet is published on multiple platforms, and shared within the online community. No paywalls and no paid subscriptions
make news, sports, feature stories and more immediately available with one click of a button or one swipe on a keypad.
All content copyright property of The Bandera Prophet