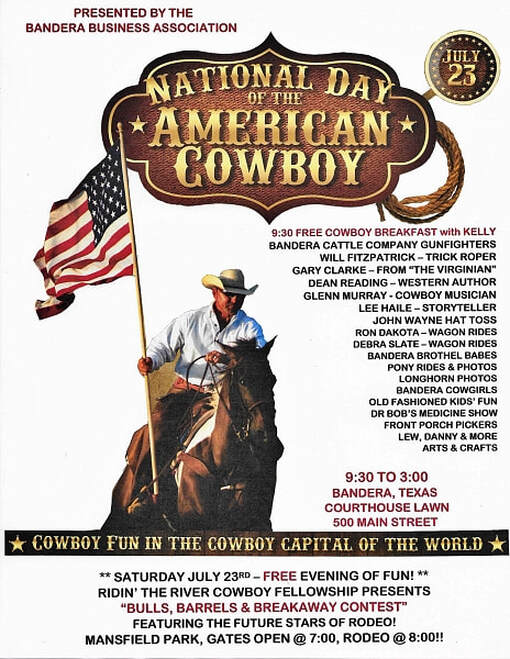 On this day in 1821, the flag of Spain was lowered for the last time in San Antonio, ending three centuries of Spanish involvement in Texas. The successful independence movement in Mexico, led by Agustín de Iturbide and Vicente Guerrero, resulted in a treaty that brought Texas under the newly independent nation.
The Mexican War of Independence marked the end of an era in which the Franciscan padres had founded and refounded missions at approximately 40 different sites in Texas. Ten presidios had extended from Central Texas eastward to the site of present Robeline, Louisiana, and southward to Chambers Country. Municipalities ranged from Laredo to San Antonio and Nacogdoches. Ranches and farms dotted the landscape.
The majority of the population was probably mestizo. After Mexican independence, Hispanics in Texas were soon outstripped in numbers by Americans. Modern Texas, however, reflects its Spanish origins in many ways.
The Bandera Prophet is grounded on the premise that relevant news delivery is ever-evolving. Founded by newspaper veterans, the Prophet delivers up-to-date information by writers and photographers who combined have 50-plus years of experience in the field and newsroom. Completely free to readers, the Prophet is published on multiple platforms, and shared within the online community. No paywalls and no paid subscriptions
make news, sports, feature stories and more immediately available with one click of a button or one swipe on a keypad.
All content copyright property of The Bandera Prophet