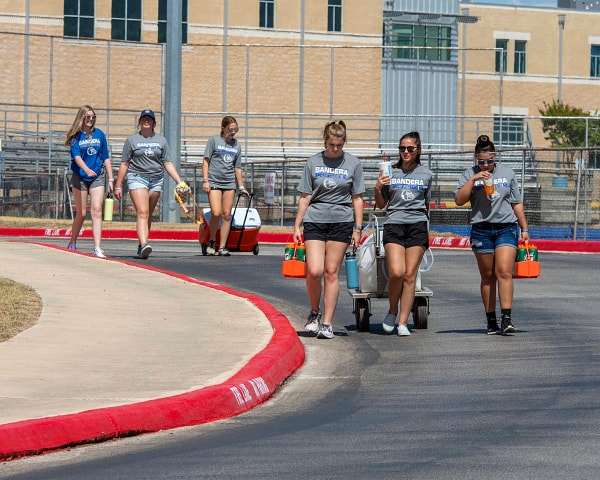 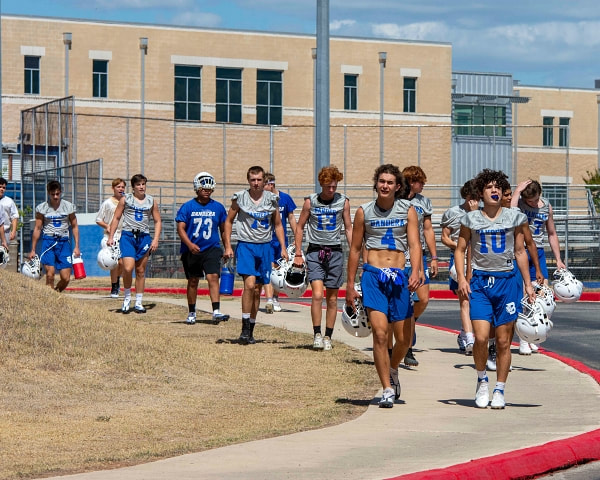 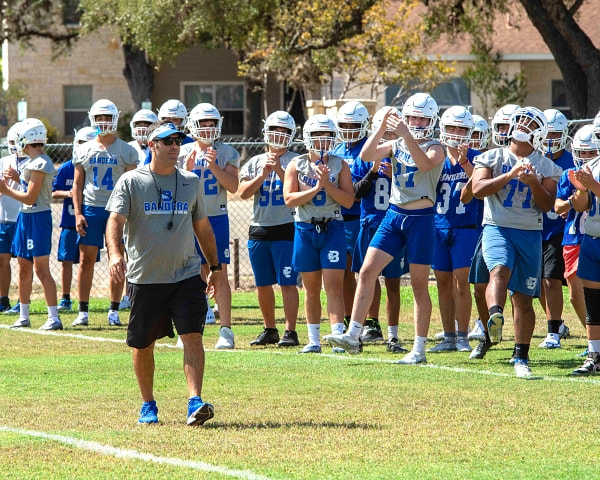 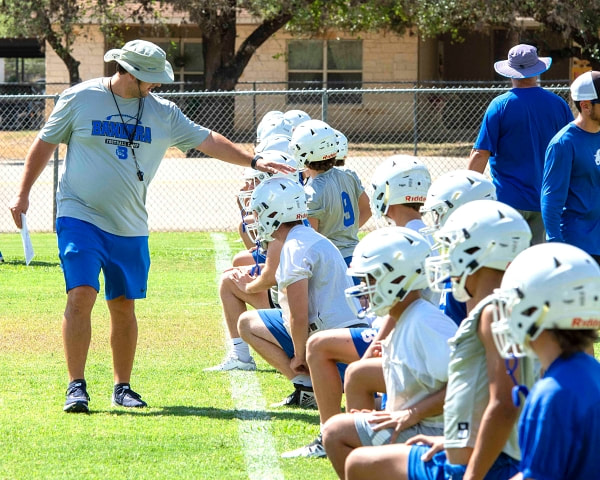 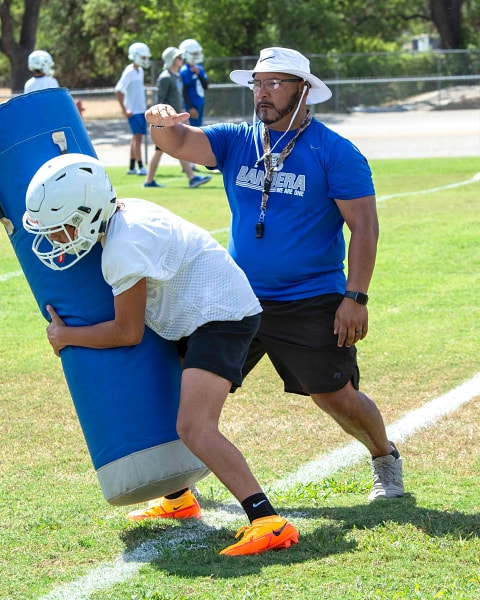 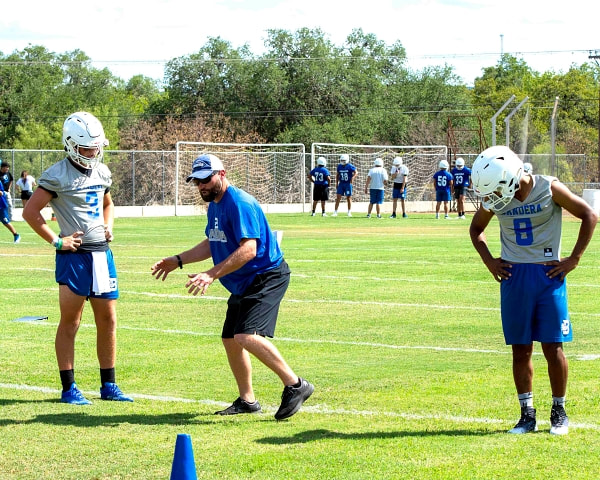 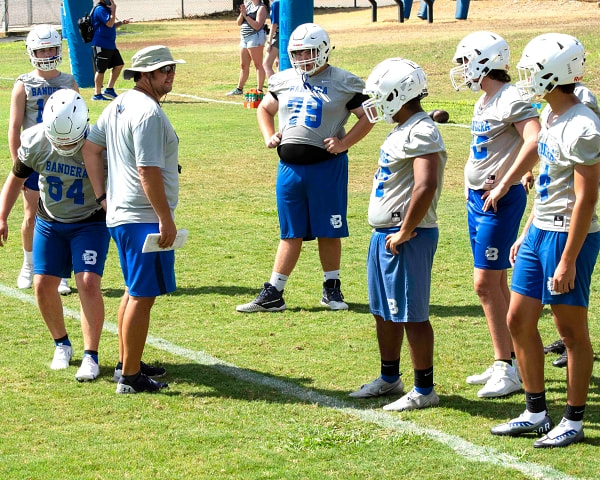 Two Minute Drill
Local sports gearing up for the season

Bandera ISD
And just like that, a new school year is upon us and that means the first day of practices for high school athletes.
More than 70 Bandera Bulldogs, about 15 short of what was expected but still the most in recent memory, joined just about every other team on the first official day of football for 1A through 4A schools as they took to the practice field on Monday.
Although 1A through 4A schools can practice this week, the UIL mandates 5A and 6A schools must wait until next Monday to start their seasons.
Preceded to the field by protégés of “Doc Martinez,” the training staff from the Bandera Sports Medicine classes were talking about the upcoming season and other subjects as they filled the water trailer and bottles, before the team stepped on the field at 4:12 p.m. for their first practice of the season.
But, football wasn’t the only sport practicing on Aug. 1, as volleyball and cross-country for all public schools, regardless of classification, also started on Monday in preparation for their seasons as well.
With classes starting on Aug. 15, those various seasons start before or during opening week: this week for volleyball (Navarro scrimmage on Aug. 5); two weeks for football (Ingram/Natalia scrimmage at home on Aug. 12); and in three weeks for cross-country (Bandera Relay on Aug. 20).
The Bandera Prophet is grounded on the premise that relevant news delivery is ever-evolving. Founded by newspaper veterans, the Prophet delivers up-to-date information by writers and photographers who combined have 50-plus years of experience in the field and newsroom. Completely free to readers, the Prophet is published on multiple platforms, and shared within the online community. No paywalls and no paid subscriptions
make news, sports, feature stories and more immediately available with one click of a button or one swipe on a keypad.
All content copyright property of The Bandera Prophet