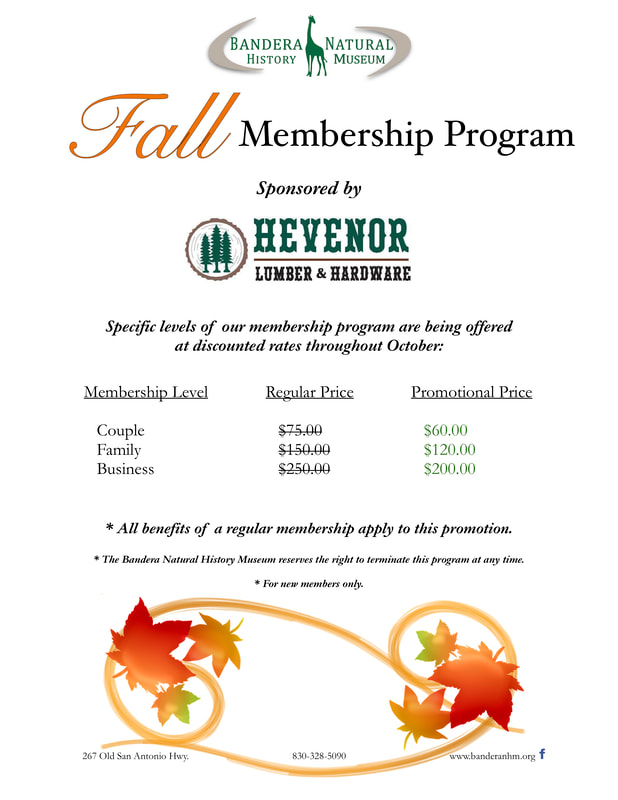 Baby, You Can Drive My Car

Everyone remembers their first car, because it was the first time you were free to explore the world on your own. I demanded a bright yellow Corvette for my sweet 16 birthday. My Dad laughed and laughed but this spoiled only child still believed one would be parked in the driveway when I turned 16.
But no such thing materialized. Instead, I inherited my mother’s 65 and a half fastback yellow Mustang, which was probably the best present I ever got. I could beat all those Camaros and GTOs off the line when we dragged on Forest Lane. For all their Hooker Headers, my little Mustang could still leave them in the dirt.
And yet, I still longed for my yellow Corvette.
Fast forward many years, when my Dearly Departed Husband thought it was a great idea to buy me the first diesel powered yellow Cadillac Seville. The only problem was it shook and shimmed so I took it into the Cadillac dealership to get fixed. In all their mechanical wisdom of diesels, they proceeded to burn up my car. The head mechanic reassured me, “No worries! We’ll order all the burned-up parts and fix it up like new!” DDH said, “Nope! I don’t want a car that went through a fire. I want a big, fat check.”
With check in hand, we went immediately to the Chevrolet dealership, where I demanded to test drive a bright yellow Corvette. The second I put my 30-something butt in that car; I realized I was lying down in the seat. I took one test drive around the parking lot and said, “Hell, no!” Luckily, the salesman was nice enough to help me back out of the car. I was no longer capable of getting in and out of a sports car. So much for being fit in my 30s.
Fast forward to today. About a year ago, Very Best Friend purchased her very first brand new car. It is a sporty Lexus SUV with a very good price, though, come to find out, she bought the smallest one available. No problem. You couldn’t haul as much, but she didn’t care when she was surrounded by Luxurious Buttercream Leather. And it was easy to get in and out of.
A couple of weeks ago, some big truck slightly scraped the left front side of her beautiful, new, luxurious SUV. You know how traumatic your first scratch can be. She decided she must get her perfect new car fixed or she would be sad forever. That scratch was on the driver’s side, after all.
So, she headed into the dealership with Propagating Plant Redeemer as they were going for a day of shopping. Now when you buy fancy, you get treated fancy, so her salesman said, “We’ll get this done pronto and I’ll give you your choice of any car on the lot to drive as a loaner. Pick one.”
The two of them looked around and spied a hot little red sports car and agreed it would sure be fun to drive. That was until they tried to get in it. At that moment VBF thought, “Hmm. This might not be so good on my aching hip.” She managed to slide in alright, but when it came to getting out, that was another matter. I think the two of them had to tag team who was going to get out first and pull the other one out.
At least there was plenty of laughter involved and they learned a very valuable lesson – Yes, Virginia, there may be a Santa Claus, but we are all too old for a yellow Corvette, even if it’s red.