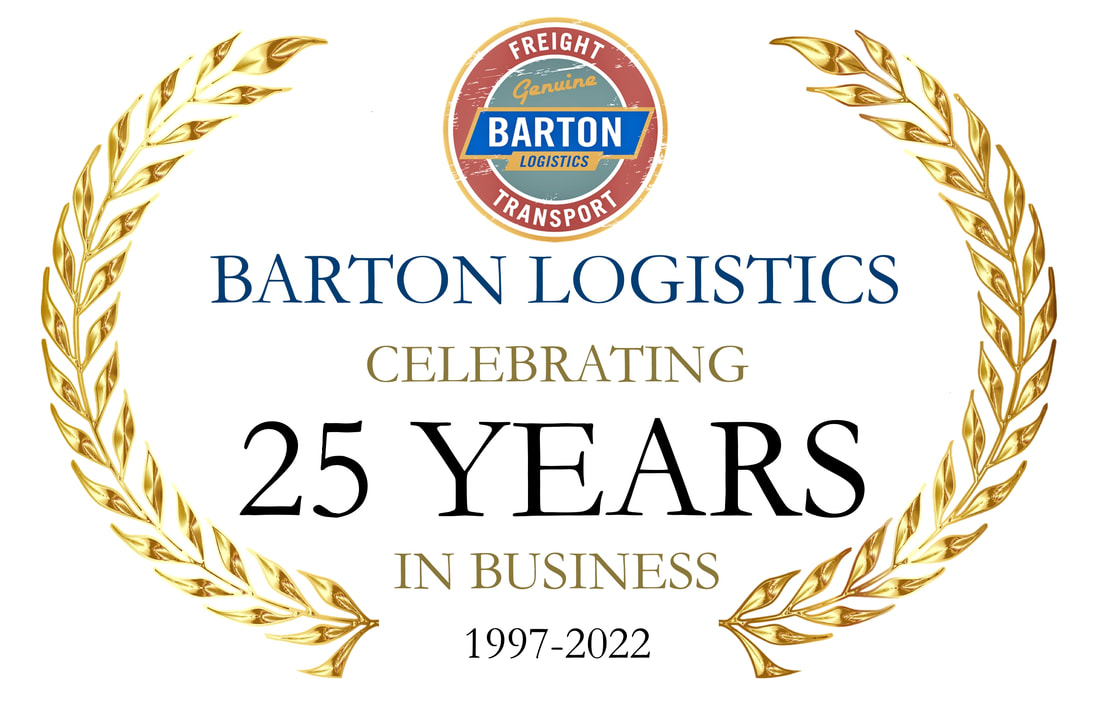 Lakehills family creates a sanctuary for neurodiverse children and adults

After a series of unfortunate events struck their household, the Bonilla-Leach family reevaluated their priorities, and discovered that perhaps those events were leading them down a different path.
A breast cancer diagnosis in 2010, followed by a year of chemotherapy, depleted Yvette Bonilla-Leach’s 401K and savings. Shortly after, her husband Keith was diagnosed with bladder and kidney cancer. They both recovered and remain in remission, but financially they were in a new world, and survived on retirement and disability funds.
“We were healing from the cancer, the emotional loss of our house and the life we had. We were living the consumers’ dream. We had to throw the towel in, so to speak,” Bonilla-Leach said. “We moved to a little singlewide in the country to heal. I started gardening. It just started out as a necessity. I got chickens. Now, we’re happy we were forced out of it.”
In addition to their own health concerns, there was a little boy at home who needed their focus. Now 19 years old, their son is autistic with mid-to high-level support needs.
“He will never live on his own,” Bonilla-Leach said. “He’s six feet tall, and is tall, dark and handsome. He could easily pass for someone who is schizophrenic. He will always need someone to be with him.”
His day-to-day routine, combined with all parents’ fears about what will happen to their children - especially those with special-needs - when they’re no longer here, consumed the couple.
“It was so much to make sure he gets to his therapy session, to make sure he tries different foods,” Bonilla-Leach said. “And when we pass away, there will be no one to take care of him. All that worry, it drives us caregivers to be crazy people.”
Thus was the incarnation of the Alora Farm.
“I started thinking, maybe we could do something small for him. A farm, where others can be. I talked to other caregivers and farmers, and now I can see the possibility for anyone who wants that kind of lifestyle,” she said.
The Alora Farm became an entity in July 2020, just as the Covid-19 Pandemic began. More than two years later, they’re still here, and working toward building a safe haven for neurodiverse teens and adults.
“We’re the antitheses of a group model. At Alora, instead of sitting in a room and having someone check on you a couple of times a day, you will work on the farm with daily activities - macrame, painting, spending time in the garden, even a goat yoga program with Nigerian dwarf goats,” Bonilla-Leach said. “That is the dream of Alora.”
They are working on a site plan and getting the land cultivated; the goal is to have a sensory caterpillar tunnel and seedlings in the ground by February.
Long-term, Bonilla-Leach envisions a micro-community of tiny homes, each with one or two people, depending on size and preference. She calls it supported life while unmasking.
“By the time they get to us as a teen or adult, they have a lifetime to unmask,” Bonilla-Leach said. “Neurodiverse people don’t get to develop their own style, their own person. They develop a technique called masking - forcing eye contact, being told, ‘don’t flap your hands because it freaks people out and makes them uncomfortable.’ They’re not able to be who they are.”
She said she, too, fell into that parenting trap, and was encouraging her son to comply with certain societal expectations.
“Basically I was telling my child to not be himself,” Bonilla-Leach said. “My child told me, ‘I am not a robot.’ And from that day on I stopped. I don’t want my son to think his mother did not accept him for who he is.”
Alora Farm, a registered non-profit, will be available for either full-time residency or daytime activities and work.
Bonilla-Leach recently launched a 4H club for neurodiverse kids between 8 and 18 years old. They meet at the Lakehills Civic Center and need volunteers and board members.
“Anybody who has time during the day - about 20-30 hours per month,” she said.
For more information, to donate, sponsor or volunteer, go to their websites at www.alorafarm.org and www.alorageneralstore.org. See their Facebook page at https://www.facebook.com/alora.farm.
The Bandera Prophet is grounded on the premise that relevant news delivery is ever-evolving. Founded by newspaper veterans, the Prophet delivers up-to-date information by writers and photographers who combined have 50-plus years of experience in the field and newsroom. Completely free to readers, the Prophet is published on multiple platforms, and shared within the online community. No paywalls and no paid subscriptions
make news, sports, feature stories and more immediately available with one click of a button or one swipe on a keypad.
All content copyright property of The Bandera Prophet