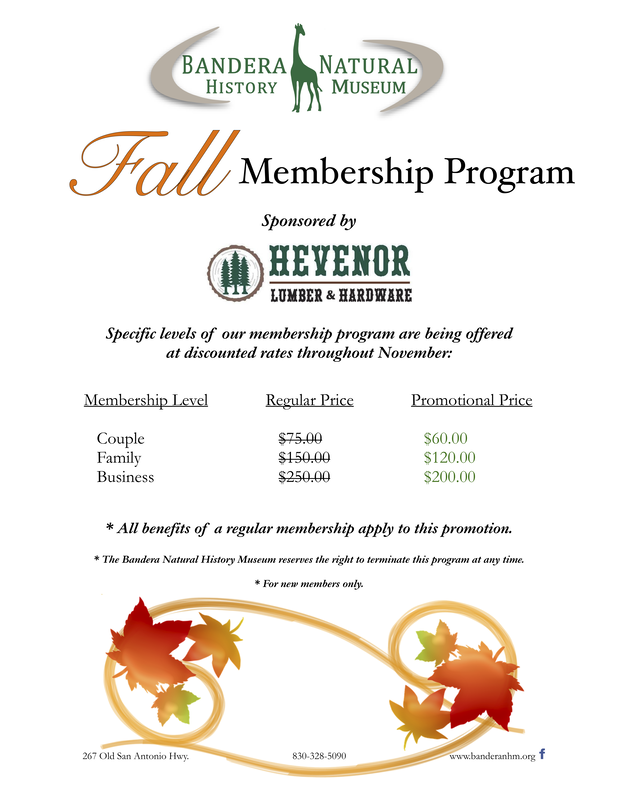 On this day in 1891, construction began on the Pecos High Bridge in Val Verde County. Completed in early 1892, this structure was actually the second bridge built to serve trains traveling on the Southern Pacific's Sunset Route, and the new crossing greatly shortened the route of the rail line.
Located at a deep gorge of the Pecos River, the mammoth structure was an engineering marvel supported by 24 towers and spanning a total length of 2,180 feet. Rising 321 feet above the river, the bridge was the highest railroad bridge in North America and third highest in the world. Judge Roy Bean of nearby Langtry served as coroner for workers killed during its construction.
The Pecos High Bridge towered as a landmark for many years until a new bridge, located 440 feet downstream, opened in 1944.
The Bandera Prophet is grounded on the premise that relevant news delivery is ever-evolving. Founded by newspaper veterans, the Prophet delivers up-to-date information by writers and photographers who combined have 50-plus years of experience in the field and newsroom.
Completely free to readers, the Prophet is published on multiple platforms, and shared within the online community. No paywalls and no paid subscriptions required, the Prophet is built on the belief that information is so necessary to our community, that it should not depend on your income.
At the Prophet, news, sports, feature stories and more are immediately available with one click of a button or one swipe on a keypad.
All content copyright property of The Bandera Prophet