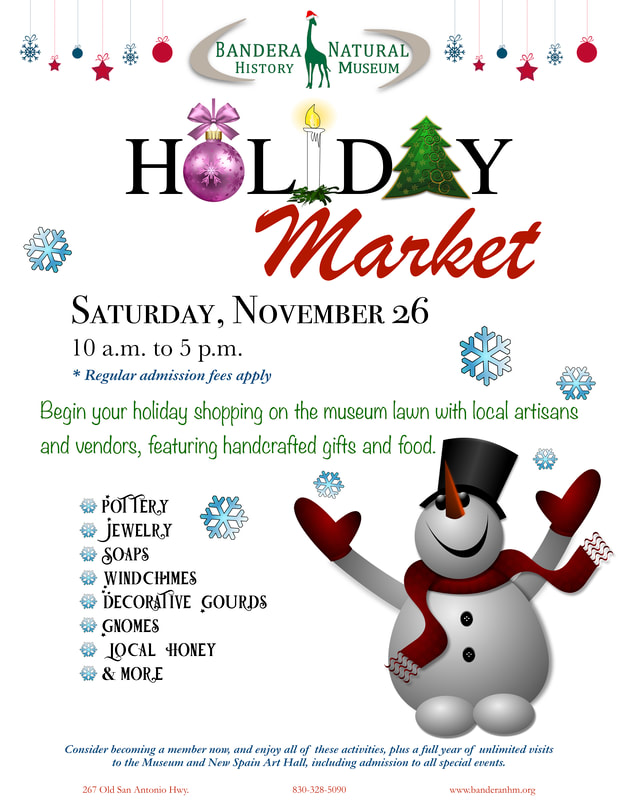 On this day in 1918, World War I came to an end. The armistice found the two most prominent Texas units on active service in France. The 90th Division was fighting its way through the Meuse-Argonne, while the 36th Division was resting behind the lines after suffering heavy casualties in the same offensive.
A total of 198,000 Texans saw service in the armed forces during the course of the war. 5,171 Texans, including one nurse, died in the armed services; 4,748 of the dead served in the army. More than a third of the total deaths occurred inside the United States, many of them as a result of the influenza epidemic of 1918.
Four Texans were awarded the Medal of Honor. In a trend that would become even more marked during World War II, military camps were established in Texas to train men for service and the state was the main location for pilot training for military aviation.
The Bandera Prophet is grounded on the premise that relevant news delivery is ever-evolving. Founded by newspaper veterans, the Prophet delivers up-to-date information by writers and photographers who combined have 50-plus years of experience in the field and newsroom.
Completely free to readers, the Prophet is published on multiple platforms, and shared within the online community. No paywalls and no paid subscriptions required, the Prophet is built on the belief that information is so necessary to our community, that it should not depend on your income.
At the Prophet, news, sports, feature stories and more are immediately available with one click of a button or one swipe on a keypad.
All content copyright property of The Bandera Prophet