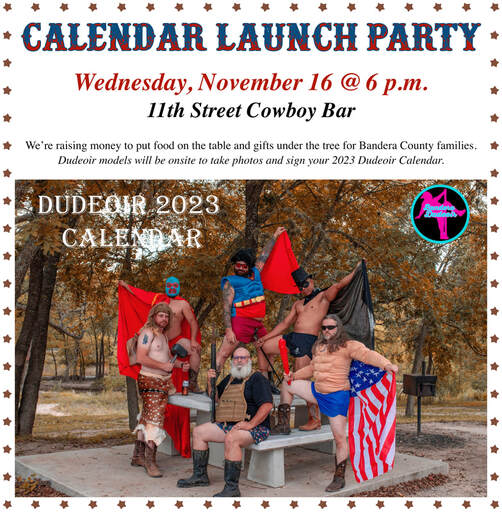 On this day in 1906, James Abijah Brooks resigned his commission as captain of the Texas Rangers. He is known in the annals of the rangers as one of the "Four Great Captains," the others being John R. Hughes, William J. McDonald, and John H. Rogers.
Brooks had a lean frame, angular features, a mustache, a soft voice and kindly yet determined manners. He joined the service as a private at the beginning of 1883 and rose through the ranks-corporal, sergeant and lieutenant-to become captain in 1889 of Company F in the Frontier Battalion.
Of the "Four Great Captains" Brooks and Rogers received the least publicity, but they were said to be "dependable, intelligent, and wise in the ways of criminals."
After leaving the rangers and moving to Falfurrias, Brooks served in the House of Representatives in the 31st and 32nd legislatures and was instrumental in establishing the new county named in his honor. He also served as county judge of Brooks County for many years. Brooks died in 1944 and was buried in Falfurrias.
The Bandera Prophet is grounded on the premise that relevant news delivery is ever-evolving. Founded by newspaper veterans, the Prophet delivers up-to-date information by writers and photographers who combined have 50-plus years of experience in the field and newsroom. Completely free to readers, the Prophet is published on multiple platforms, and shared within the online community. No paywalls and no paid subscriptions
make news, sports, feature stories and more immediately available with one click of a button or one swipe on a keypad.
All content copyright property of The Bandera Prophet