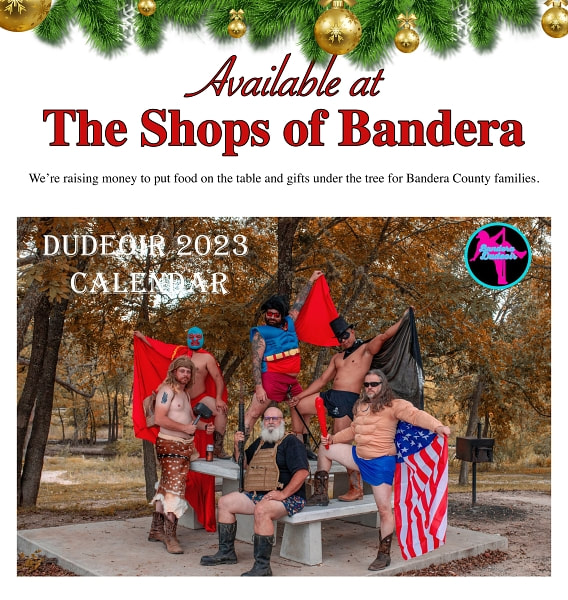 On this day in 1837, the steamship Columbia arrived at New Orleans in the first recorded voyage of the Morgan Lines, the first steamship line in Texas. The Columbia made its inaugural voyage to Galveston a week later.
Originated by shipping and railroad magnate Charles Morgan, the Morgan Lines introduced Morgan's economic influence into the Gulf region. In 1849, rebelling against port charges at Lavaca, Morgan built Powderhorn, which grew into Indianola and was for a time a chief port of the line. In 1858 the Morgan Lines had three sailings a week from Galveston and two from New Orleans, and by 1860 the company had a monopoly on coastal shipping.
During the Civil War all of the vessels of the line were commandeered, either by the United States or by the Confederate States. The Morgan Steamship Company took an active part in building railroads after the war to feed the ship lines.
In the 1870s pooling agreements were worked out among Morgan's Louisiana and Texas Railroad and Steamship Company, the Louisiana Western Railroad Company, and the Texas and New Orleans Railroad. In the late 1870s Morgan worked with E. W. Cave to make Houston an inland port with better facilities for the line. In the late 1870s or early 1880s the Morgan Lines were sold to C. P. Huntington of the Southern Pacific Railroad.
The fleet was sold to the United States Maritime Commission in 1941.
The Bandera Prophet is grounded on the premise that relevant news delivery is ever-evolving. Founded by newspaper veterans, the Prophet delivers up-to-date information by writers and photographers who combined have 50-plus years of experience in the field and newsroom.
Completely free to readers, the Prophet is published on multiple platforms, and shared within the online community. No paywalls and no paid subscriptions required, the Prophet is built on the belief that information is so necessary to our community, that it should not depend on your income.
At the Prophet, news, sports, feature stories and more are immediately available with one click of a button or one swipe on a keypad.
All content copyright property of The Bandera Prophet