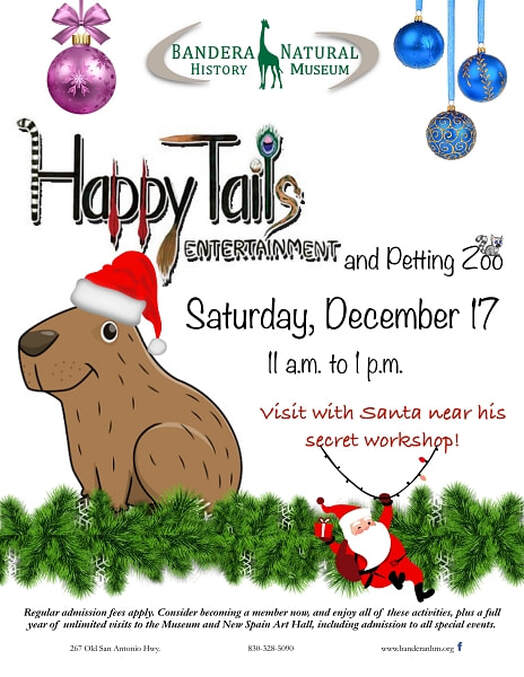 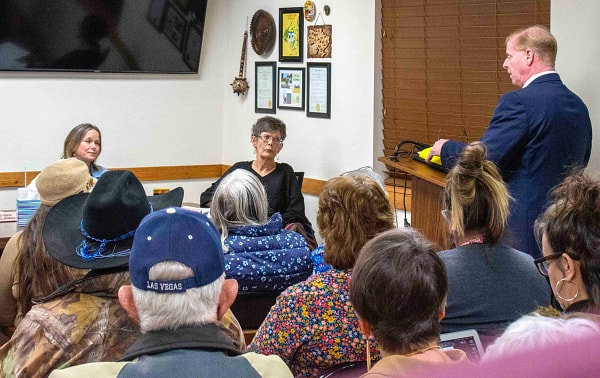 Bandera City Council will meet Wednesday to swear in newly-elected council members Lynn Palmer and Jeff Flowers and mayor Rebeca Gibson. Following their presentations, council will discuss the employment of City Marshal Will Dietrich, who has been on administrative leave with pay since October.
City Administrator William Cox said the city’s initial concerns regarding Dietrich were forwarded to the city attorney and Attorney General’s Office for review last month. The formal investigation has been performed by Mary Hesalroad, whom Cox said was recommended by Public Safety Solutions, a consulting firm he said specializes in audits, assessments and recruiting for municipal police departments.
Dietrich’s administrative leave expires Nov. 30. Cox said as of today, the investigative report was being finalized and sent to the city attorney for final review.
“We want this to be done quickly, but it has to be non-biased, legal and fair,” Cox said.
Many people, including Dietrich’s attorney Robert Leonard, spoke in Dietrich’s defense amidst a standing-room-only crowd during council’s regular meeting held Nov. 15. The deliberation, which was posted on that meeting’s agenda, was delayed due to the ongoing investigation.
Hesalroad’s final report will be presented during Wednesday’s special meeting, which will be held at the Best Western Conference Center, 711 Main Street, Bandera, at 6 p.m.
The Bandera Prophet is grounded on the premise that relevant news delivery is ever-evolving. Founded by newspaper veterans, the Prophet delivers up-to-date information by writers and photographers who combined have 50-plus years of experience in the field and newsroom.
Completely free to readers, the Prophet is published on multiple platforms, and shared within the online community. No paywalls and no paid subscriptions required, the Prophet is built on the belief that information is so necessary to our community, that it should not depend on your income.
At the Prophet, news, sports, feature stories and more are immediately available with one click of a button or one swipe on a keypad.
All content copyright property of The Bandera Prophet