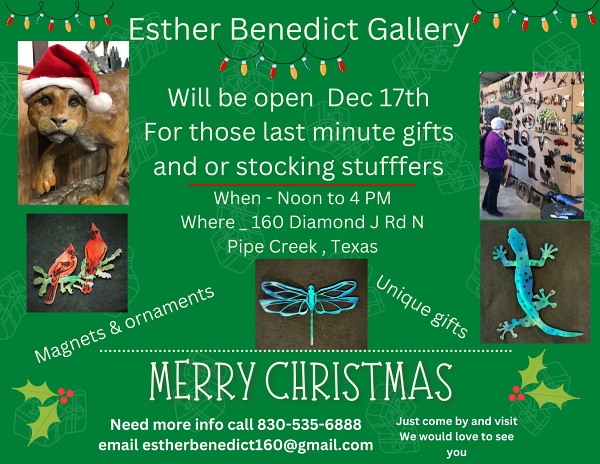 On this day in 1826, Benjamin Edwards and about 30 men rode into Nacogdoches and declared the Republic of Fredonia, thus instituting an attempted minor revolution known as the Fredonian Rebellion.
Benjamin was the brother of Haden Edwards, who had received a grant near Nacogdoches and had settled some 50 families there. Fearing that the brothers were about to lose their land, Benjamin took the desperate step of declaring independence from Mexico.
In spite of an attempt to get the Cherokees to help, the revolt was easily crushed by Mexican authorities, and Edwards was forced to flee across the Sabine. In 1837 he ran for governor of Mississippi, but died during the campaign.
The Bandera Prophet is grounded on the premise that relevant news delivery is ever-evolving. Founded by newspaper veterans, the Prophet delivers up-to-date information by writers and photographers who combined have 50-plus years of experience in the field and newsroom.
Completely free to readers, the Prophet is published on multiple platforms, and shared within the online community. No paywalls and no paid subscriptions required, the Prophet is built on the belief that information is so necessary to our community, that it should not depend on your income.
At the Prophet, news, sports, feature stories and more are immediately available with one click of a button or one swipe on a keypad.
All content copyright property of The Bandera Prophet