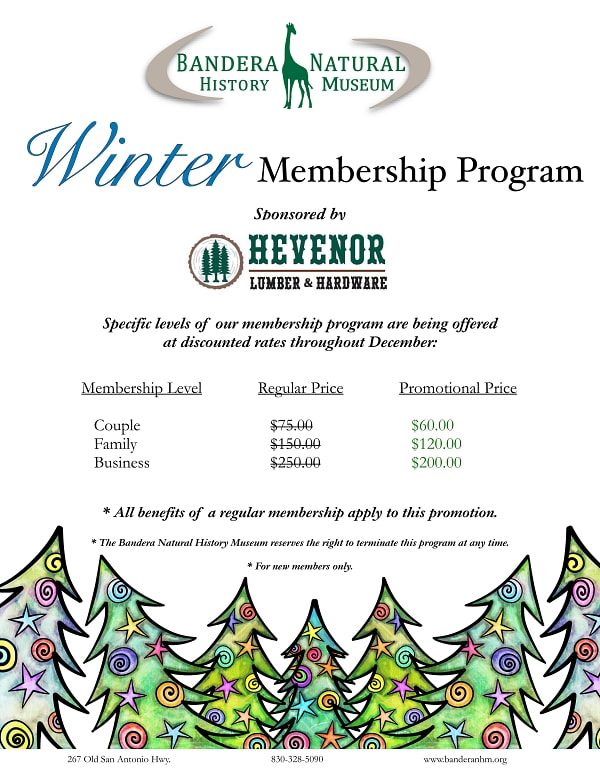 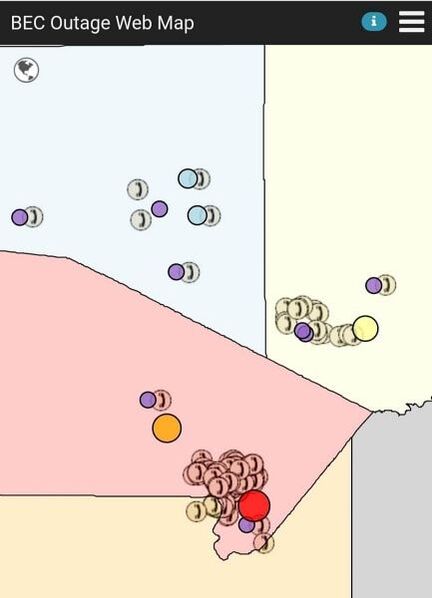 A forecast cold front arrived days before Christmas, delivering bitter low temperatures, and for more than a thousand Bandera County households, no electricity. In a recorded social media post, Bandera Electric Cooperative Chief Executive Officer Bill Hetherington blamed equipment failure.
On Dec. 23, at 1:30 a.m., an electrical device at the Medina Lake substation failed, Hetherington said on Facebook, which coincided with “record level” energy demand created by extreme cold and wind.
“Equipment failure resulted in an outage to 1,600 people while outside temperatures hovered around 11 degrees. We were in process of shifting the load to adjacent facilities to restore the power and minimize the outage duration, and in doing so created additional overloads in adjacent facilities. The combination all-time high loading and equipment failure created a situation where we were forced to shed load to prevent equipment damage to additional facilities and to reduce the risk of a long outage event,” Hetherington said, adding at 2:30 a.m. BEC started shedding the load “on a very controlled basis” to adjacent facilities. “This load shedding was not required by ERCOT or state mandated. It was initiated by BEC to avoid damage to the BEC system. Those outages impacted about 12 percent of our system. By 1 p.m that afternoon, the power was restored and our system was back to normal operation.”
BEC General Counsel and Chief Administrative Officer John Padalino said demand was higher than was seen during the February 2021 winter storm Uri, when thousands were without power for days at a time.
BEC serves 16,736 customers in Bandera County, according to its website.
The Bandera Prophet is grounded on the premise that relevant news delivery is ever-evolving. Founded by newspaper veterans, the Prophet delivers up-to-date information by writers and photographers who combined have 50-plus years of experience in the field and newsroom.
Completely free to readers, the Prophet is published on multiple platforms, and shared within the online community. No paywalls and no paid subscriptions required, the Prophet is built on the belief that information is so necessary to our community, that it should not depend on your income.
At the Prophet, news, sports, feature stories and more are immediately available with one click of a button or one swipe on a keypad.
All content copyright property of The Bandera Prophet