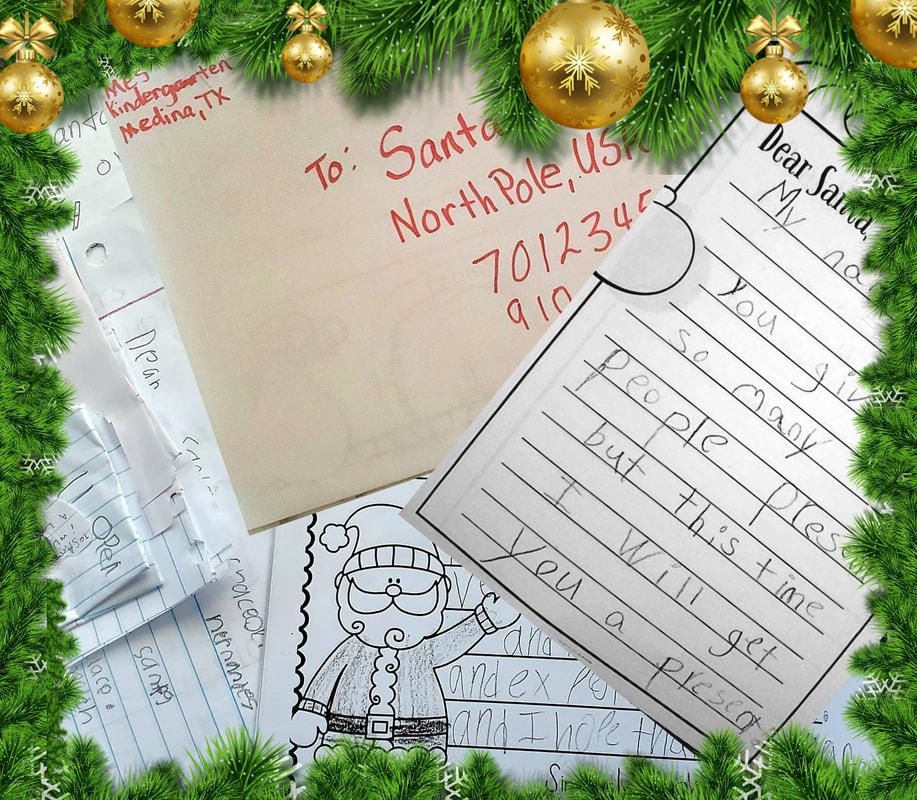 On this day in 1927, the Santa Claus Bank Robbery occurred in Cisco, Texas. At noon Marshall Ratliff, Henry Helms, Robert Hill and Louis Davis entered the First National Bank of Cisco with guns drawn. Ratliff, dressed in a borrowed Santa Claus costume, entered the bank vault.
Some of the bank customers escaped and alerted the police and town citizens. Gunfire ensued when Ratliff came out of the vault with a sack containing money.
Two policemen were mortally wounded, and Ratliff and Davis were also wounded, Davis severely. As their escape car was almost out of gas and one of the tires had been shot out, the robbers commandeered another car, but the driver took the keys with him. They then left the wounded Davis in the car, forgetting the moneybag.
The fugitives escaped on foot, stole a series of cars, and had more gunfights over the next several days. They were finally captured in Graham, Texas.
The infamous Santa Claus Bank Robbery led to the largest manhunt ever seen in the state at that time.
The Bandera Prophet is grounded on the premise that relevant news delivery is ever-evolving. Founded by newspaper veterans, the Prophet delivers up-to-date information by writers and photographers who combined have 50-plus years of experience in the field and newsroom. Completely free to readers, the Prophet is published on multiple platforms, and shared within the online community. No paywalls and no paid subscriptions
make news, sports, feature stories and more immediately available with one click of a button or one swipe on a keypad.
All content copyright property of The Bandera Prophet